If you want to experience something out of regular Vedic astrology practices then try Kabbalah. It is a very unique and sacred system of approach which gives what you seek from the universe. Very beneficial for relationship and soul connections.

Kabbalists trust the tree of life to be a diagrammatic portrayal of the interaction by which the universe appeared. Be that as it may, the tree of life doesn’t just talk about the starting points of the actual universe out of the impossible yet in addition of man’s position in the universe. Since man is contributed with mind, cognizance in the Kabbalah is considered the product of the actual world, through whom the first boundless energy can insight and communicate itself thoughts as a limited element.

Exclusive products have just arrived. Check them out
Sale! 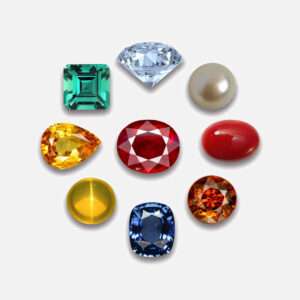 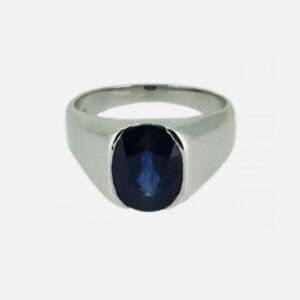